Pantone has just announced that Honeysuckle is the colour of 2011. According to their executive director, “honeysuckle is a captivating, stimulating colour that gets the adrenaline going, perfect to ward off the blues”. I think so too, and these rooms just do that, don’t you think? 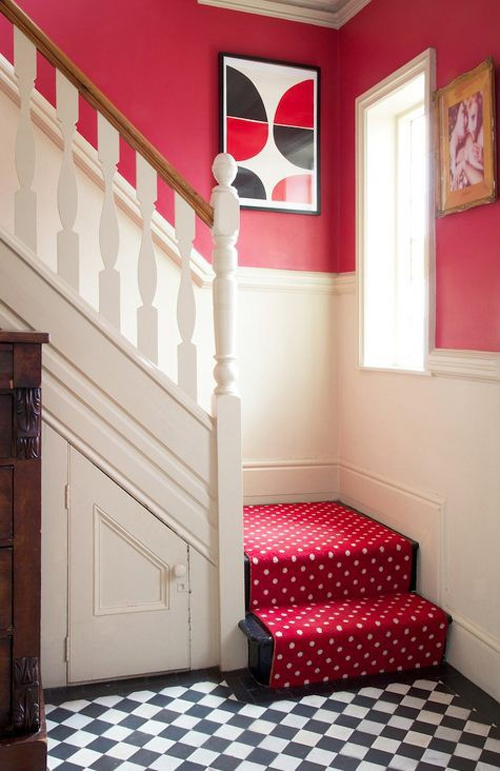 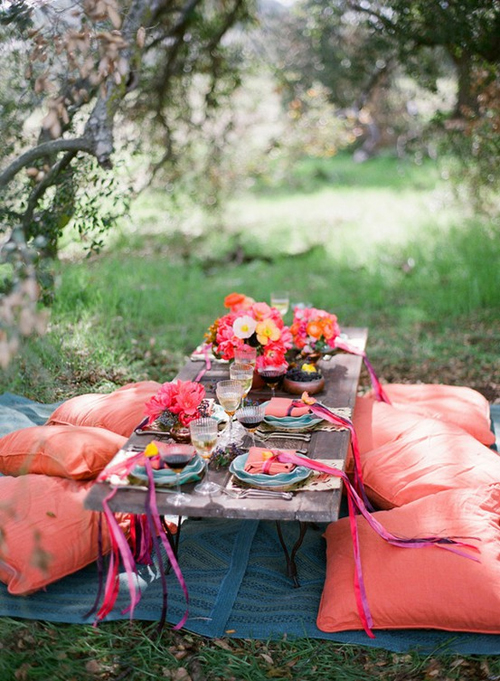 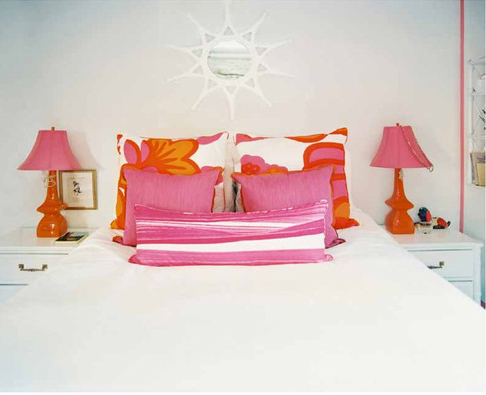 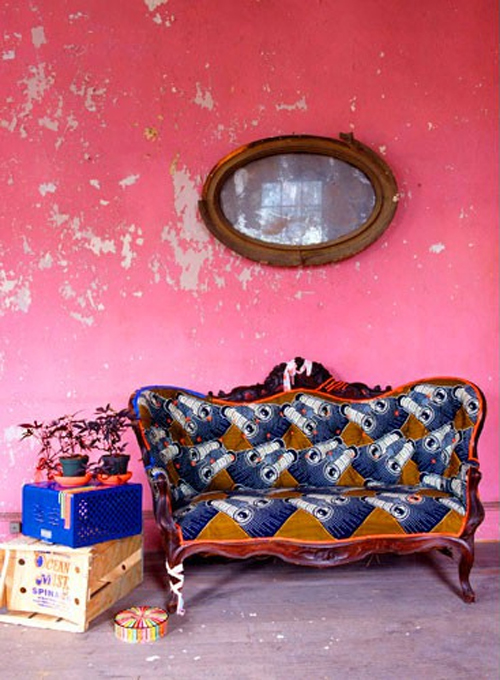 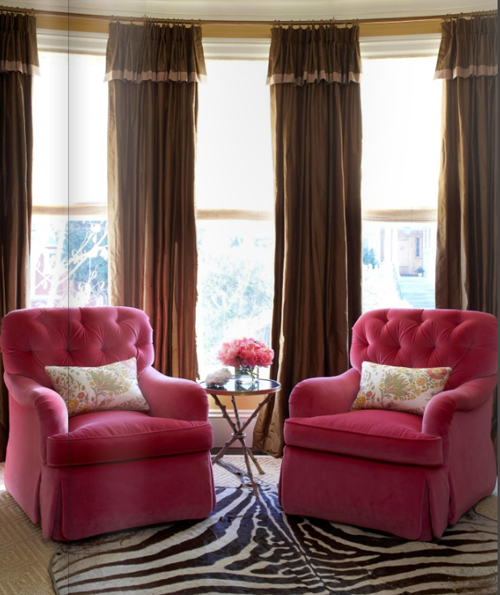 Image via Ivy and Piper