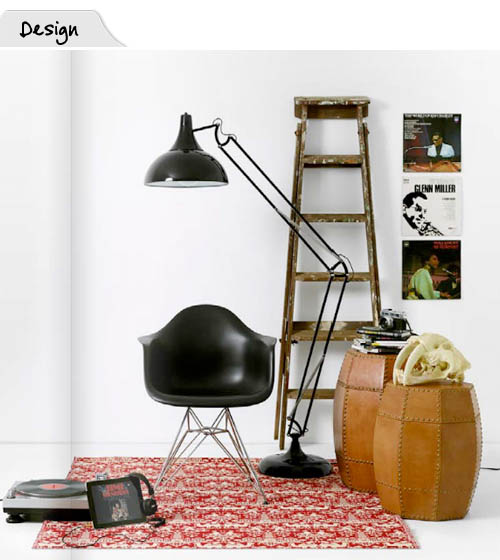 Yes, amazing Eames, the so incredibly talented brothers, Charles and Ray. Can you believe that as a kid my brothers and I used to hop on my uncle’s Lounge chair and swivel until we were dizzy? We would also jump from the ottoman to the chair and back again. My mom and aunt didn’t seem to worry about it (perhaps 4 kids was a lot to handle), and I guess my uncle never found out about it (until now, probably 😉 ) 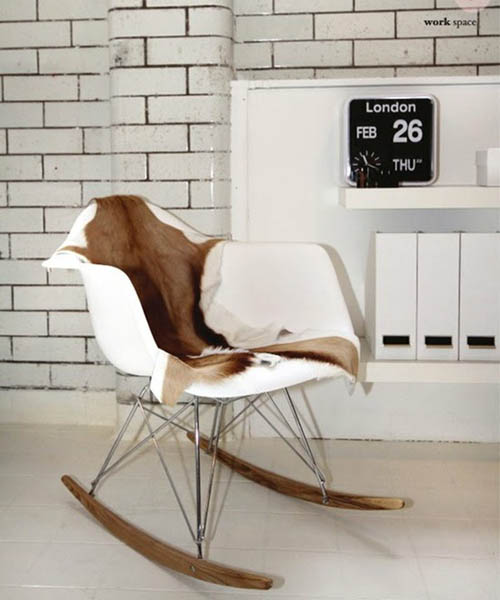 The Eames RAR molded plastic armchair with rocker base via Pinterest 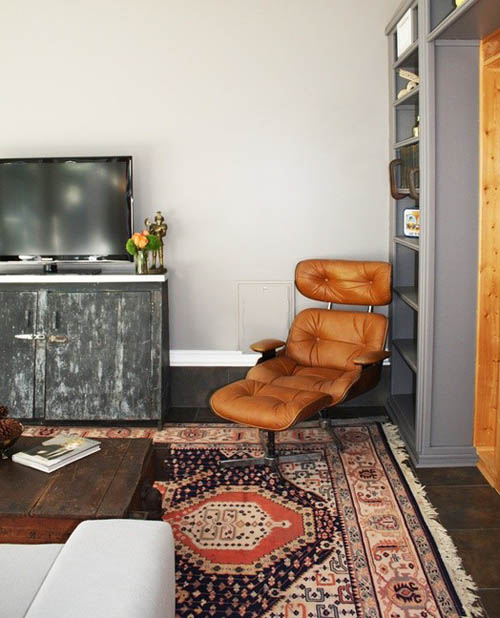 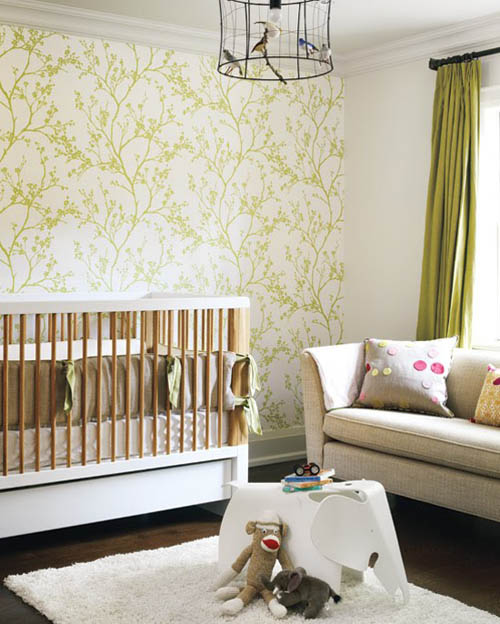 Eames Elephant via Style at Home 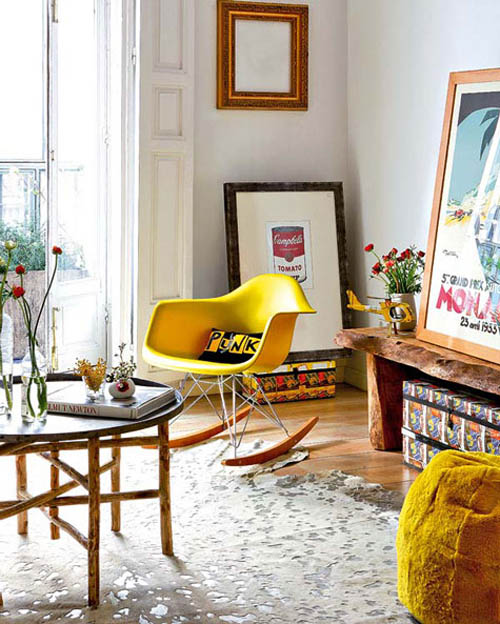 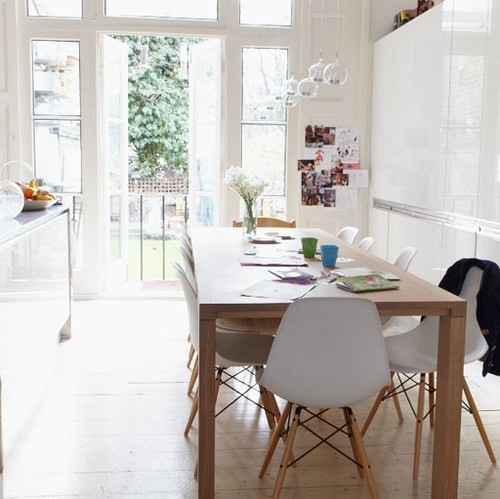