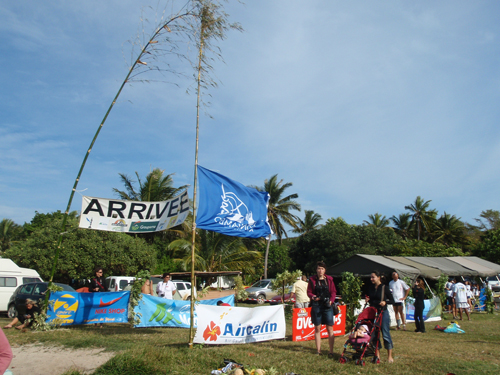 Here in New Caledonia they have this event called The Grand Prix des Raids, and it basically consists of 6 mountain races hosted by different tribes. Each raid is about 2 months apart from each other and you have the option to run the mini raid (10km) or the gran raid (20km).

This was my 2nd mini raid and I enjoyed it a lot more than the previous one which was far too technical (400m elevation for 6 km and then down hill for the rest 4). On the other hand this one was pretty cool, the scenery was beautiful and the course was mainly up and down hills (lots of them), running on the beach, and running IN the water.

When the organizers said that at some point we were going to run in the water, I thought they meant by the water on the beach, not in deep waters! (ok it wasn’t like deep deep waters but the water level reached my knees so you were pretty much IN the water). It was about 300m long so as soon as I reached the water I took my socks, shoes and shorts off (I had short tights underneath) and went for it!.  I have to admit it was pretty awesome to pass all the people who didn’t take their shoes off (great strategy of mine huh?)

The best part of the raid was coming in 2nd place out of 81 women! And 25th out of 180 people who ran. I have to say that I’m really proud of myself and for anyone out there who thinks you can’t train well with a baby and no help at all (help as in nannies) I’m the living proof (and that would be me, the one who thinks is not possible).  I never thought that by running and pushing a stroller I could get to the same level of fitness and the same running pace I was used to prior having Matthew. But I have, and the best part is that I have achieved this level by incorporating him into my own activity, isn’t that awesome? I think is pretty cool and super motivating. So cheers to me and my little guy who enjoys sitting in the stroller while his mommy pushes him along the running/bike path! 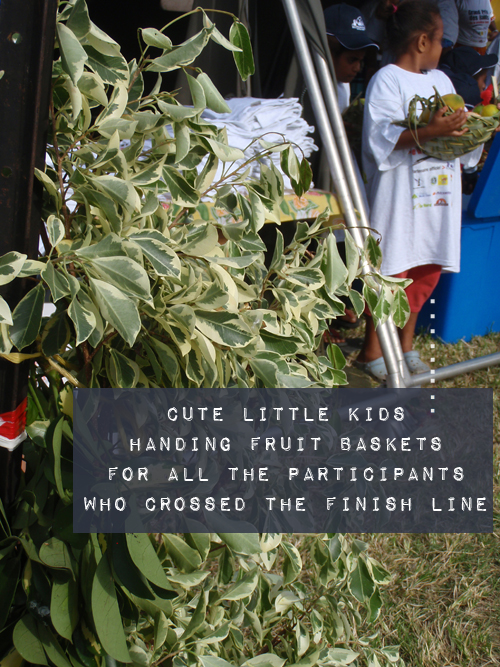 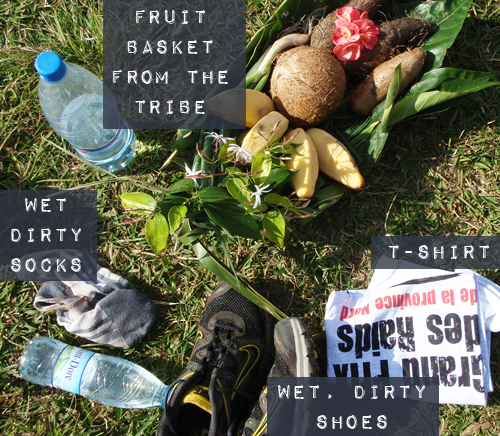